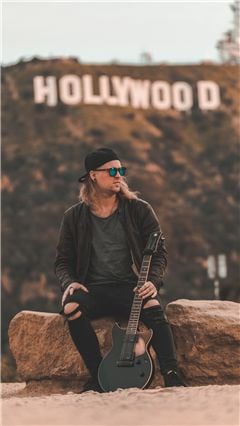 Oliver EngQvist is one of Scandinavia’s most active session & live guitarists.

At a young age he discovered the guitar and rapidly became dependent on playing music. Soon he began playing different genres like Pop, Rock, R&B, Funk, Neo, Jazz fusion. Over the years he has played everything from small Café gigs to big stages around the world, and has made appearances on TV shows as well.

Oliver has studied sound design and works as a musician, as well as a producer / studio technician – where he primarily is working with guitar sound. He is also the owner of EngQ NoisE Studios based in northern Denmark. When it comes to sound, NERD is the best way to describe him. ‘Good sound’ is generally Oliver’s greatest passion.

Oliver and Yamaha have been collaborating for more than 10 years and still going strong. Oliver has quoted that 'Yamaha makes some of the best instruments and no matter where I travel to in the world Yamaha has my back. A family relationship I´m very proud of'. 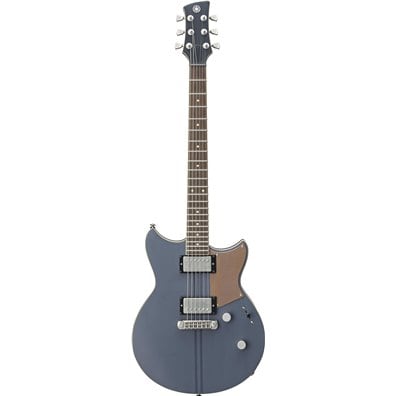 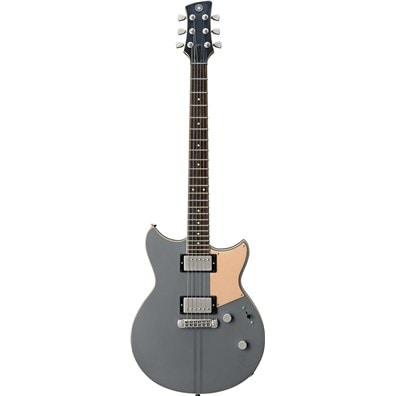