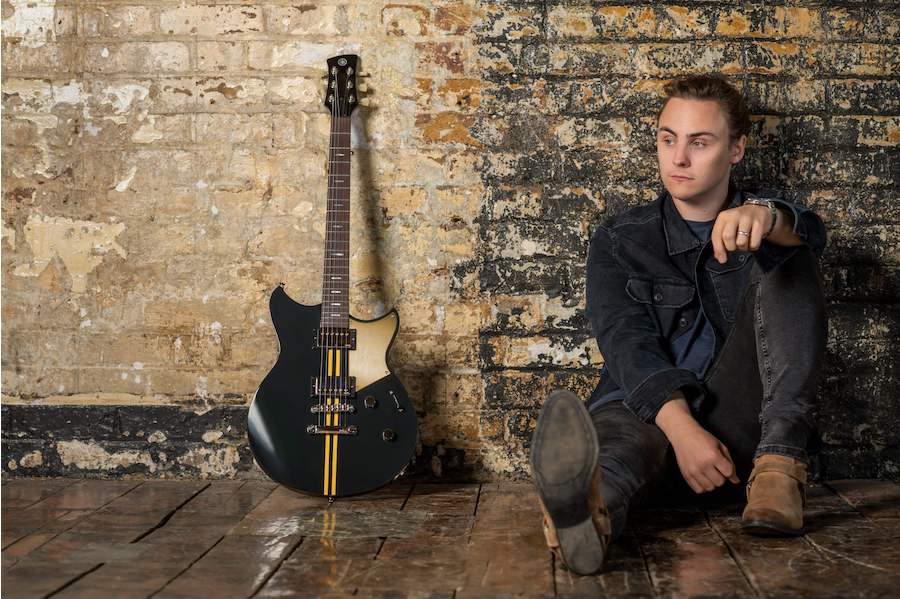 Chris Buck is a blues rock guitarist and songwriter from Newport, South Wales. He started playing guitar at the age of 13. He is best known for his 'pick and fingers' technique and as the winner of Music Radar's prestigious Best New Guitarist award in 2017.

In 2012, Chris was invited to perform at the NIA in Birmingham with Guns N' Roses guitarist Slash, who called Chris a “great guitarist”. The following year, Chris released his debut album, Postcard From Capricornus, on the American label Tru-B-Dor Records under the moniker Chris Buck & The Big Horns. Chris now plays with the British blues rock band Buck & Evans, who released their debut album in October 2018 following a successful PledgeMusic campaign to fund the recording. 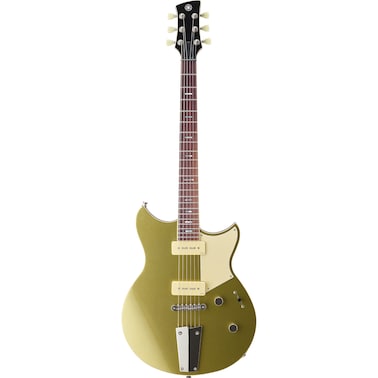