Enjoyment that stays with you: Introducing our new ARIUS series! 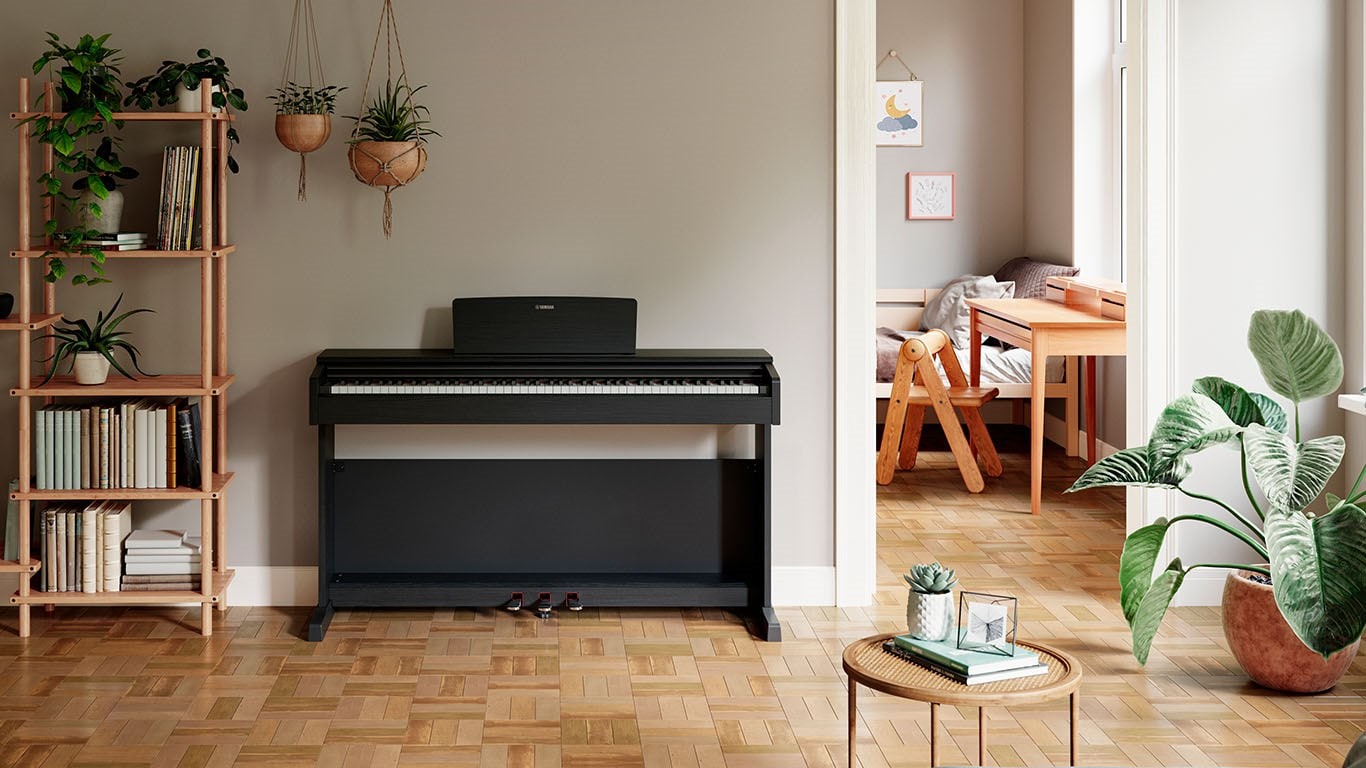 You can look forward to even more performance, features and playing enjoyment.

We have also introduced a new technology that optimally corrects the sound balance according to the volume you set – giving you an exceptionally natural sound that’s easy to listen to and is gentle on the ears, even when playing for a long time.

For even more space in your home: Meet also our stylish Arius Slim series